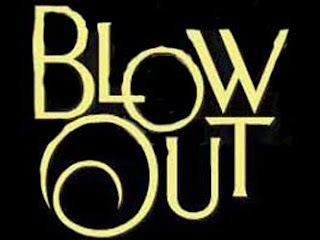 GAMES
So apparently week 7 was the official blow out week of the NFL. Four teams blown out in games where if you watched you probably wanted to turn the channel, fall asleep or just turn the TV off all together. It was really a waist of air time. This begs the question why did Tennessee, Oakland, St. Louis, & Indianapolis even walk out onto the field.? They should have just forfeited the game and staid home with their wives, girlfriends, or children. Doing that would have been more productive and less embarrassing.
New Orleans put a smack down on Indianapolis with a 62-7 blow out. At least Indianapolis has an excuse with their quarter back Peyton Manning being out for the season, but what is the excuse for these other blow outs? Houston beat Tennessee 41-7. Dallas beat St. Louis 34-7 and KC beat Oakland 28-0.
Now Oakland's quarter back Jason Campbell is out hurt, but didn't Oakland give up every good draft pick until the end of time to get Palmer?  Hum and Palmer did NOTHING on Sunday as you can see Oakland scored 0 points! Tennessee just didn't come to play and I guess St. Louis does suck already being 0-6 now, but at least get more than 7 points.
These games were a W.O.T. WAIST OF TIME......!
Ravens @ Jaguars Snoozer 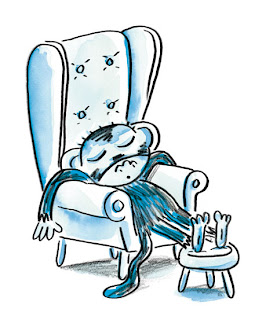 Okay we can all agree that this Ravens & Jaguars game was boring. The most exciting part of the game was watching Ray Lewis motivate the Ravens before the game started. Only one TD the entire game and that came near the end of the game when Flacco threw a TD pass to Anquan Boldin finally getting Baltimore on the scoreboard. SMH!
I had picked the Ravens to win. They did not live up to their style of playing nor their record. The final score was Ravens 7 & Jaguars 12.  The Ravens fall to 4-2 and the Jaguars are now 2-5. Yes, the Ravens got beat by a team who were 1-5.  The Ravens are a disgrace to the entire NFL.
NBA 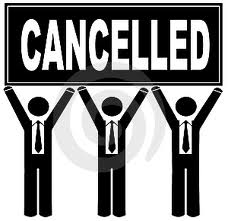 So the NBA is seriously considering canceling more games through November 28, 2011! Next they will be canceling games through January 2012. Oh my that would mean no NBA on Christmas day?!?! I mean we all know Christmas is a time to celebrate Christ's birth, even tho he was NOT born on the 25th of December. It's also a day for getting and giving gifts, but more importantly Christmas to sports fans is a day to watch the NBA games. I mean what is there left to do on Christmas after you open your gifts and eat?
The NBA is on a serious trip mode right now. First they cancel the preseason games, two weeks of regular season games, now they are going to cancel even more games. Just cancel the entire year and stop this playing with the media & NBA sports lovers emotions. This NBA season sucks and what is worse I do not get to see the MVP Derrick Rose play.
AME'S 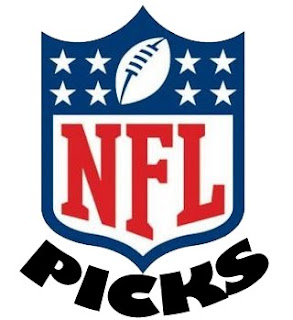