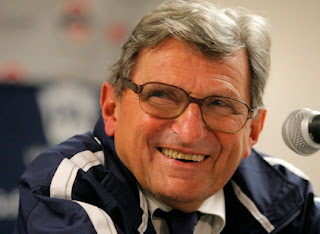 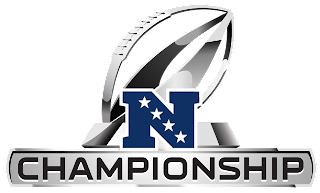 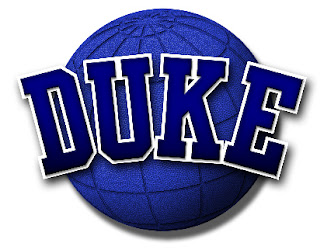 OUT!!!
The once undefeated at home for 45 games straight, Duke Blue Devils, was handed a lost last night by Florida State. It's safe to say that this was a big ACC game and it brought out the best in both teams.
Let me set the scene for you. Duke had just tied the score 73 to 73 and the Cameron crazies were doing just that.....going crazy. It was loud and only 4.9 seconds left on the clock and Florida State had the ball. No doubt it is hard to win a game at Cameron Indoor Stadium, but Florida State player, Snaer, pulled off a last second three point wide open jump shot that won the game. Florida State players rush the floor wide eyed with excitement and joy to congratulate Snaer on his big time game winning shot.
Duke players along with all the Duke fans were stunned with disbelief and the look on their faces were priceless. Florida State had just handed them their third lost of the season and ended their 45 home game winning streak. A game that went down to the end, but the final score was 76 to 73 Florida State. This was truly a hard pill for Duke to swallow.